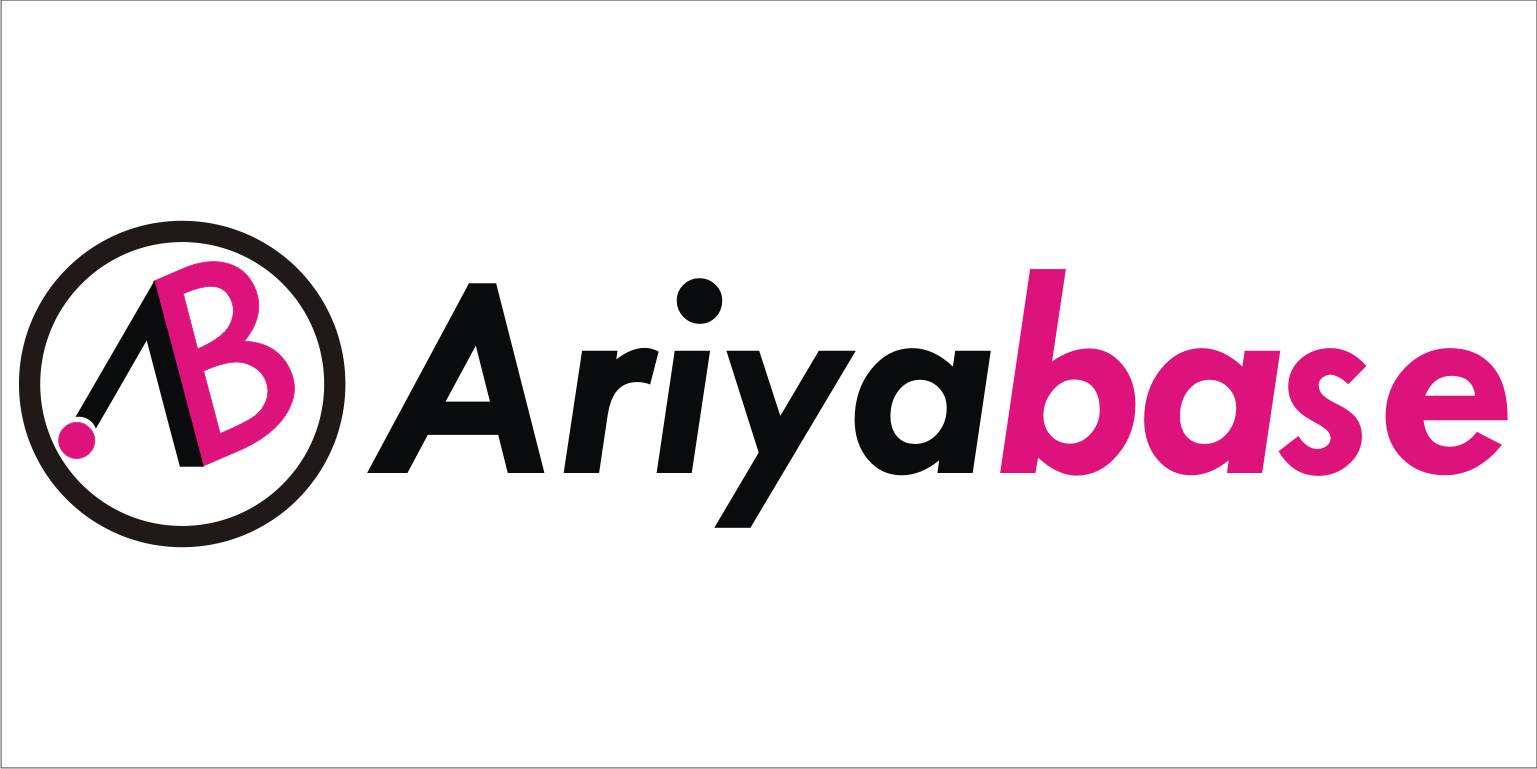 Eze Kenneth aka Mr Sneeze is a fast rising Rapper and Songwriter. Born Eze Kenneth in Nsukka, Enugu State, Hails from Nsukka in Enugu state Nigeria, but had his early life in Mararaba, Nasarawa State. He attended Christ The King School in Mararaba and Government Secondary School Mararaba.

This new song from SNEEZE “COMPETITION“, produced by LUV DOCTOR mix and mastered by EZONE is his comeback song after “BALANCE DIET featuring JUWHIZ.

SONG OF THE WEEK